21/10/2014 The Bay of Fundy was one of my highlights prior to the trip. Getting there with two nice Couchsurfers, it certainly matched the expectations!


The Bay of Fundy is a huge area across both Novia Scotia and New Brunswick, featuring the highest tidal ranges in the world. Coming during the right time of the year, you can witness a difference of up to 15 Meters twice a day. We drove to a place called Hopewell Rocks and tourists in the summer can even hire a kayak to paddle around the amazing looking rock formations and then walk on the ocean floor half a day later. These facts combined with the pictures I could find on Google really made me want to go there, and thanks to my Couchsurfing host Alex it was a quick drive from Moncton. 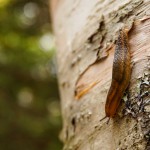 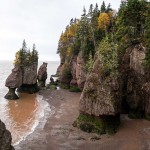 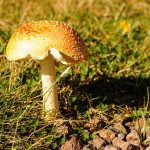 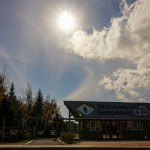 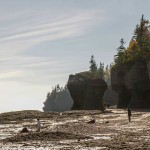 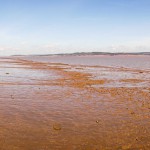 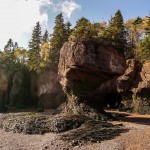 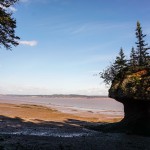 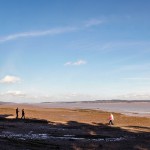 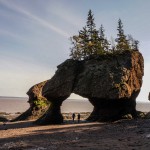 October is out of season already, but there were still a lot of people walking around on a perfect sunny weekend. One does not have to pay the entrance fee during this time of the year and, unfortunately, the tide difference is not as big as in the summer – just roughly about 8 Meters. Still, getting there for high tide first and then returning for low tide was an amazing experience! We spent about three hours wandering around and I could not stop but staring at those amazing rock formations. It was also the third time I could have used some climbing gear with me!

I am currently still in Moncton, working on my videos from Newfoundland. Hopefully I will be able to upload those soon! Today I will move on to Fredericton and then make my way to Quebec City. The last days also nearly made me change my plan completely to check out some remote places in the area, however reaching Anticosti Island during this time of the year seems to be tough and I would not have enough time to explore it. I also wanted to get to Ile aux Lievres for some hiking, but the island is closed during this time of the year as well, leaving me with a few days to rest and work on my material. 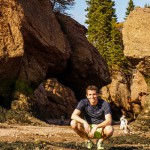 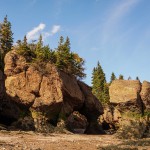 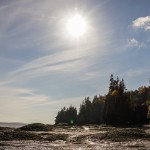 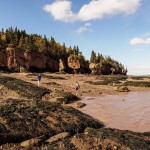 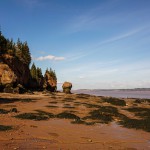 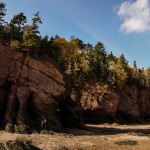 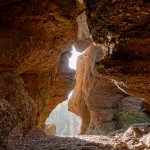 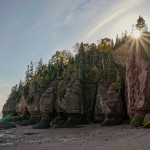 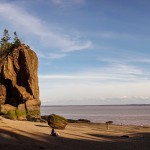 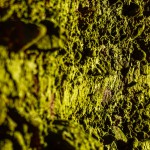 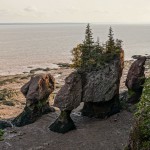