17/10/2014 This time I am updating you on my trip from a comfortable train with WIFI while it rains outside, certainly a good way to pass the time 🙂 I explored Halifax and surroundings in the last days, including Lunenburg and the main tourist attraction here: Peggys Cove’s Lighthouse. Besides of meeting a lot of great new people again, I also got very close to a little pug.


While hitch hiking the roughly 320km from Whycocomagh to Halifax, I realized that the farther I was away from Newfoundland, the harder it was to get a ride. I had to wait about two hours overall in three different locations this time, getting a ride to Port Hawksbury from an elderly man, who is – despite his age of around 80 years – still paining houses in Nova Scotia. Port Hawksbury offered me a perfect spot with lots of traffic and a gas station. Only ten minutes passed before two very nice ladies picked me up. They told me that they usually never pick up anyone, but there was just “something about me” … well, good for me! I had a great time with Kathy aka “The Driver” and her sister Isabelle aka “The Car Owner”, hopefully you guys read this and thanks for the ride again! 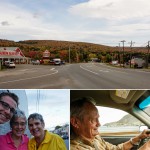 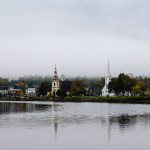 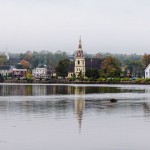 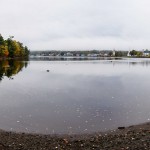 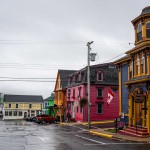 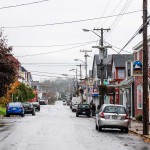 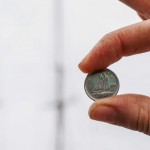 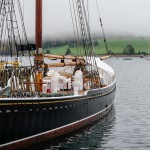 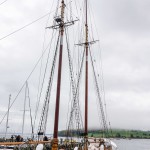 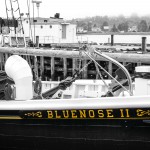 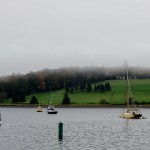 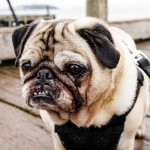 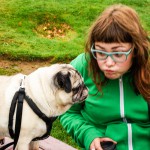 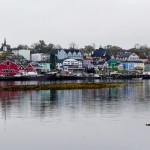 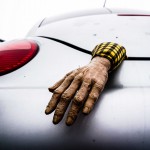 Arriving in Halifax around 6PM, I was received by my host Mary and Maya, a friendly ten year old pug, constantly putting on a pretty adorable face impression accompanied by those funny sounds coming out of the flat nose. Darkness crawled in very quickly and I was amazed to see cloud tubes hovering above for the first time, a sign for an upcoming storm and apparently not a big deal for Mary anymore 🙂 Meeting up with Couchsurfer Casey for a drink, we just took it easy that day because we had to get up early next morning for a little roadtrip. Our first stop was Mahon Bay, offering some very nice views across a pond with the morning mist. Lunenburg was next and did not disappoint either regardless the weather conditions we had. It would be nice to see that place in sunshine as well, but we certainly had a nice atmosphere on the plus side. It happened to be that a local farmers market was held in the local gym and we explored that as well before continuing.

Driving along to coast towards Peggys Cove, we stopped at the Swissair Flight 111 Memorial. 229 people lost their lives in a crash in 1998 just a few km away from the shore here. The site also offered the first good view on the famous lighthouse. Arriving there, the warm air and calm sea reflected the silence before the storm, which was actually on the way up from the states promising a lot of rain for friday. Just as all the small communities we passed along the way, I really enjoyed Peggys Cove and the lighthouse was great as well thanks to the setting it is located in. 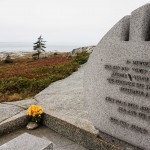 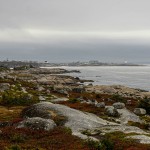 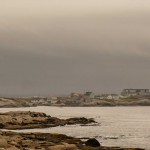 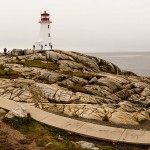 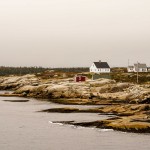 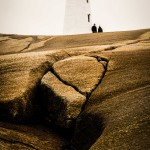 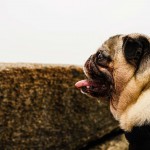 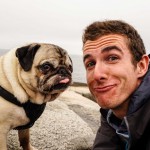 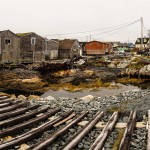 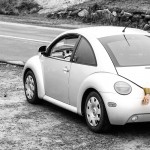 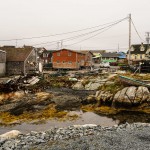 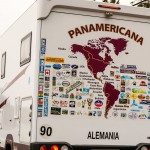 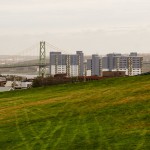 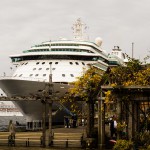 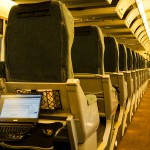 After our road trip, I met up with Casey again to do some indoor Bouldering at Ground Zero while Mary had to work. The grading over there was really hard and the hardest problem I could do was number 19 out of 50 overall, apparently just something like a V2! Well, you get out of shape quickly after stopping regular climbing sadly. It was still a lot of fun though! Straight after climbing, I met up with Czech Tereza to have dinner while she was waiting to be picked up from her Couchsurfing host. He proposed the Henry House to her and it turned out to be a great place to sample local beer and even have a Sticky Tuffy Pudding for dessert. I could not believe it, but it was actually really good! Being super tired, I went straight to bed afterwards and met up with her again for breakfast just this morning before heading to the train station. We had some pretty interesting combinations on our plates, just one example being Belgium waffles with Peanut butter, bananas and – yes, it’s hard to believe – BACON!! Writing about this actually makes me hungry, so I will now head off to the Train restaurant now to check their Lunch menu 🙂